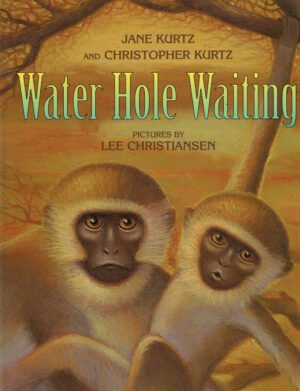 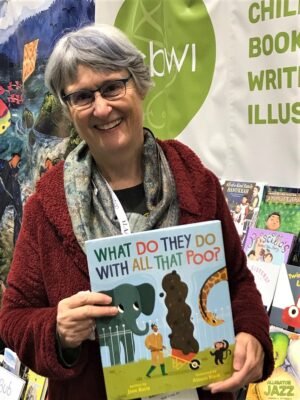 I have written nonfiction books about animals before. When I was a kid in Ethiopia, I spent lots of time outside observing how things fit together–even though my science education was woefully lacking. 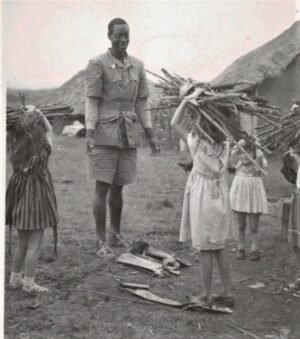 (See if you can spot the chicken.) My fascination with animals goes way back.

I’ve also spent a lot of time discussing dinosaurs with students on author visits. But with two new nonfiction dinosaur books in 2023, I’m really understanding the truth of what this scientist says: paleontologists know both a lot more and a lot less about the lives of dinosaurs than most people realize. 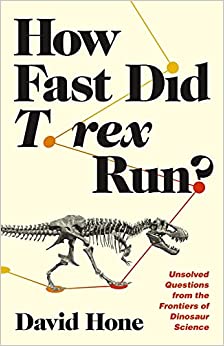 So many questions still to explore. Did dinosaurs have lips? What color were different dinosaurs? How many of them had feathers? Or…something students ask all the time, “What was the biggest dinosaur?” Hmmmm. (Did you know there is hardly such a thing as a truly complete dinosaur skeleton?)

One thing dinosaur science does in the quest for answers is think well about animals that are alive today. Birds, of course. As David Hone says, “it would be (mostly) fair to say that birds are very highly evolved baby theropods”–particularly the shape and structure of their heads. But others, too.

Color? Why not stripes. They’re apparently useful to zebras and bumblebees, after all. And…dinosaurs. https://www.nbcnews.com/id/wbna35240386

Two dinosaurs side-by-side might not have looked the same. Every giraffe has its own pattern of blotches, for example. 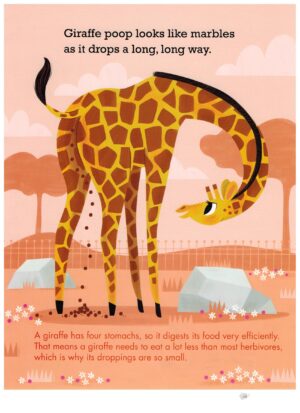 So why think that dinosaurs were all one color or all had the same markings? They were probably, says David Hone, “a lot more weird and varied” than we think.

Feathers? Ancient tree sap saved some evidence for us to see: https://www.nationalgeographic.com/animals/article/feathered-dinosaur-tail-amber-theropod-myanmar-burma-cretaceous

Scientists today study not only bones but also resting marks, nests, footprints, mummified skin, fossilized vomit and poo, and more. Back in history, the man who came up with the name coprolite (dung stone) used poo from living hyenas to help him know what he was seeing. 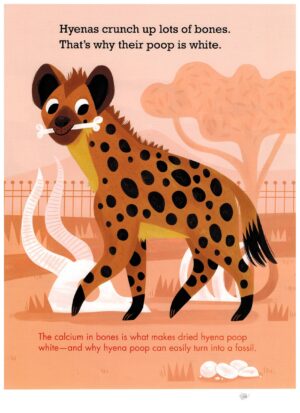 Huge animals that are alive today offer lots of clues, too. Like…elephants. 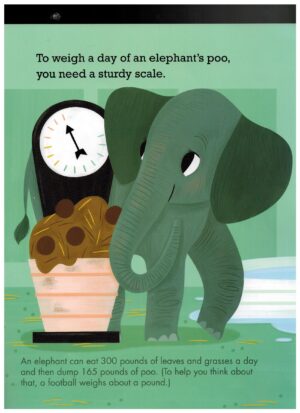 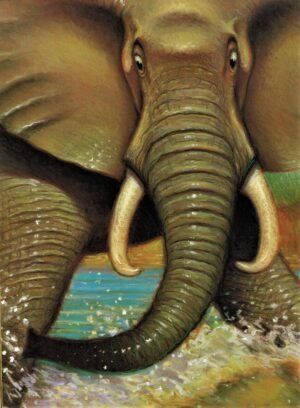 PrevPreviousSaving one animal at a time
Back to Blog Archive