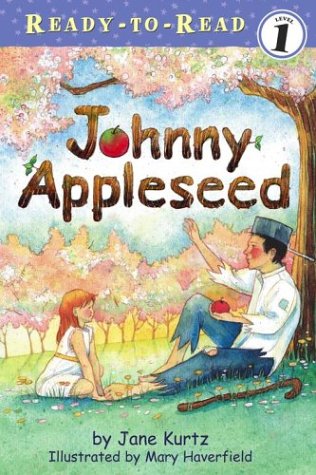 Johnny Appleseed walked from New England to Ohio, planting trees wherever he went. A book just right for the very beginning reader.

(Literature Frameworks — A Plan for Integration and A Is for Apple are adapted from the introduction and chapter 1 of Literature Frameworks, revised edition [Linworth, 2002] Reprinted with permission of the author.  All classroom connections on this page retain the © Sharron L. McElmeel.)